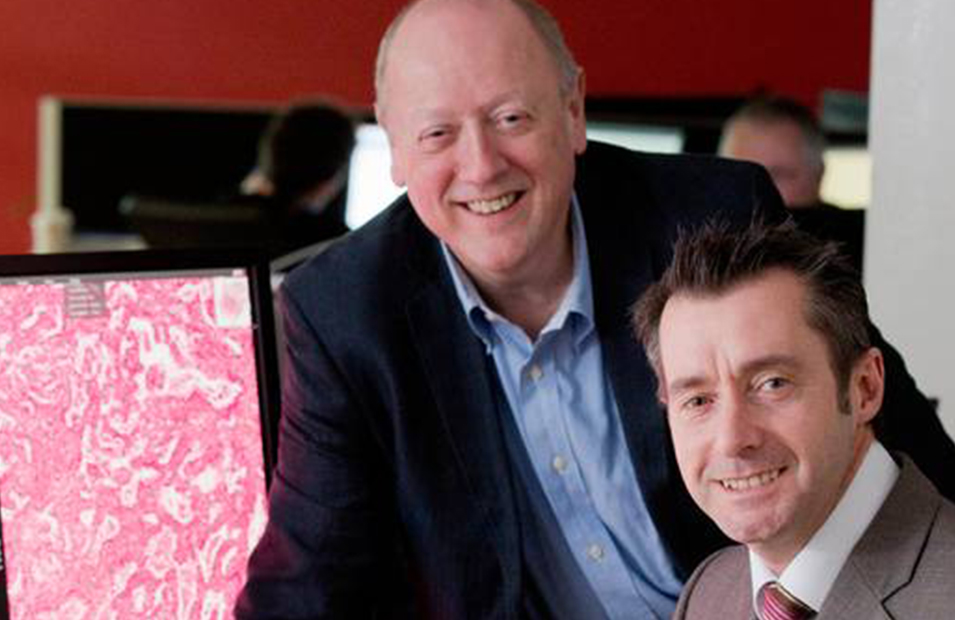 Posted at 11:00h in Uncategorised by admin

The Belfast Telegraph has reported that PathXL, a former CoFund portfolio company, plans to double its workforce after being acquired by Philips in 2016.

PathXL co-founder Peter Hamilton – now the group leader of image analytics of Philips Healthcare – said: “Just over a year ago Philips acquired us and it’s been a really interesting time.

“We shared a vision that digital pathology could really transform cancer diagnostics. The organisation has gone from 28 to 60 people, and there’s been a huge amount of investment to develop out the technology which started in Belfast.”