Hat-trick of contracts boost Decom after a strong year 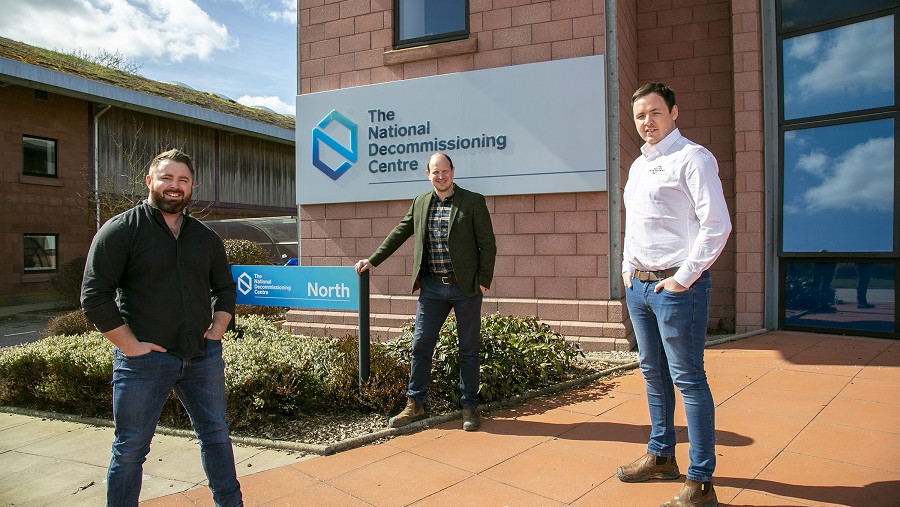 Posted at 16:11h in Uncategorised by admin

Congratulations to our portfolio company Decom Engineering on securing a third successive international contract in 2021, valued at more than £400,000!

Cookstown-based Decom Engineering has consolidated a strong 2021 performance with a hat-trick of international contract wins valued at more than £400,000.

The decommissioning services specialist has deployed two of its pipeline cutting saws to the Asia Pacific region to start a six-month campaign on behalf of a global oil and gas operator, following on from two successful projects in the North Sea and Celtic Sea.

Prior to the Asia Pacific mobilisation, Decom completed the cutting of a production spool in 160 metres of water from one of the UK North Sea’s most northerly platforms, which followed on from supporting a well-abandonment workscope located in the Kinsale gas field in the Celtic Sea, off the south coast of Ireland.

In addition to the triple contract success, Decom has invested £200,000 to establish a new operational base near Aberdeen, and will mark its opening in the coming weeks with a series of technology showcase demonstrations for UK continental shelf-based clients.

Decom Engineering chief executive Sean Conway said: “We have had an extremely busy and successful final half of 2021 with lots of strong interest in both our cutting tools and our Pipeline Coating Removal technologies. This has been sealed with landing our largest-value cutting project to date, and if all goes to plan in the Gulf of Thailand, we expect this will create more opportunities.

He added: “We are in the process of tendering for a number of other significant contracts, which if successful would propel the business forward and ensure we start 2022 in a very strong position”

Established in 2011, the engineering company has developed technologies which provide greener, faster and safer products for decommissioning in the energy sector.

Decom’s other primary business line, pipe coating removal (PCR) equipment, can strip and clean decommissioned or surplus pipelines of multiple coatings, so they can be repurposed for use on other projects, returning value to the asset owner and saving significant carbon emissions.

Conway added: “Following COP26 in Glasgow, the world has never been more focussed on reducing the carbon footprint of international business and championing the transition to renewable energies.

“Our cutting saw and PCR technologies can play an important role in assisting energy companies, not only in decommissioning redundant assets, but in making them ready for re-use in other industrial sectors, which reduces carbon footprint.”