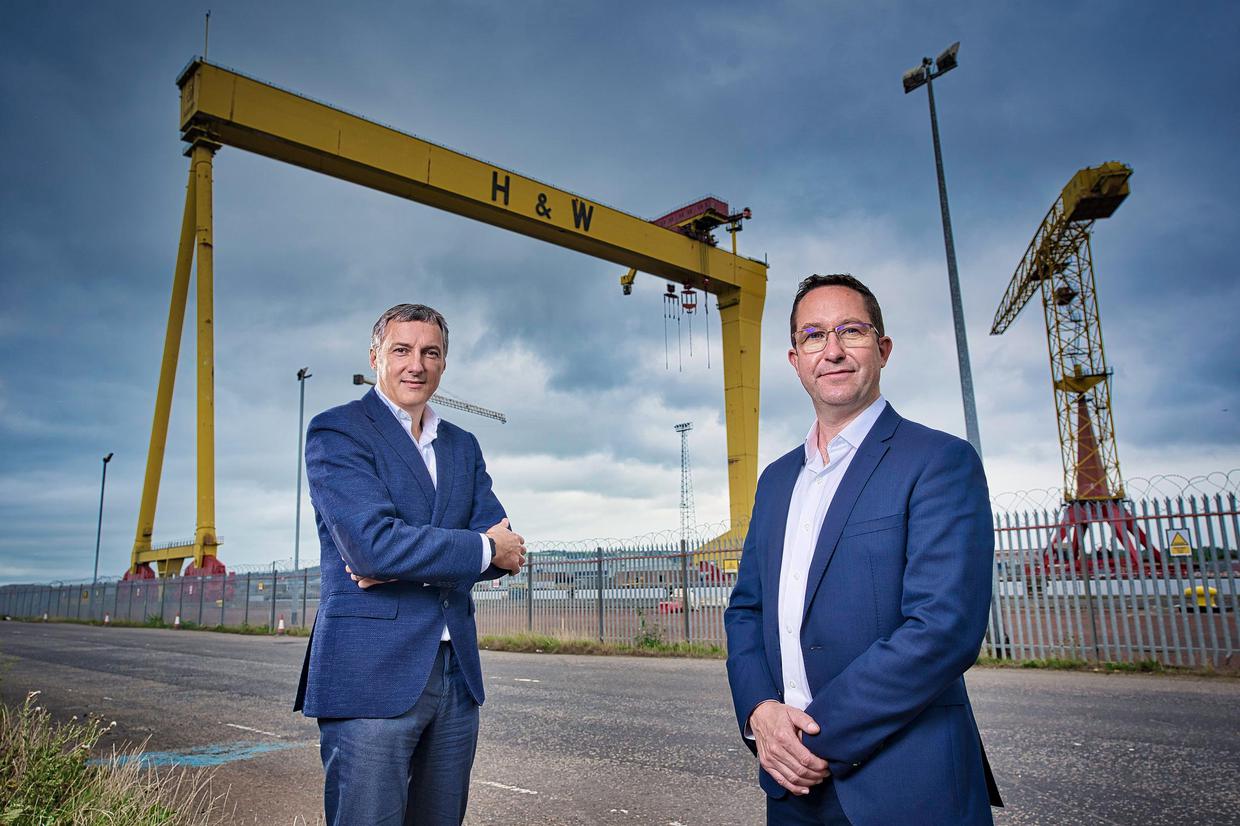 Posted at 14:39h in Uncategorised by admin

From the Belfast Telegraph:

Early-stage businesses in Northern Ireland have been drawing an average of £2.9m in Series A funding rounds, double the figure of the year before, it has emerged.

But Co-Fund NI, an equity fund that provides capital to early stage businesses and SMEs, said higher amounts could be attracted if more external investors were aware of the quality of companies emerging from the region.

Clarendon Fund Managers, which manages the £47.3m Co-Fund NI, said that in the 12 months to the end of March this year, and despite the impact of the pandemic, it had invested £7.5m in Northern Ireland businesses, alongside £13.2m of private investment in 37 funding rounds.

That brought the total it has invested to over £31m resulting in overall investment of £174m when private match investment and leveraged funds are included.

In the same 12-month period, its portfolio companies raised £56m of investment, with 15 companies raising Series A funding rounds averaging £2.9m — almost double the average value of Series A rounds raised the year before.

“Demand for funding is high and the quality of the companies we are seeing coming through is increasing every year.

“It’s clear from some of the Series A funding rounds raised by Northern Ireland companies in our last financial year that a number of equity investors are starting to take notice of the potential in the region.

“But I would encourage others who aren’t already doing so to take a look at what’s emerging in Northern Ireland as we’d like to invest alongside more external investors.”

Among the businesses benefitting from increased equity funding rounds were Cumulus Neuroscience, which raised £6m from DDF and Life Arc Science Fund, Neurovalens, which attracted £5.2m from IQ Capital and Wharton, and Cirdan Imaging, which raised £3.6m from existing shareholders and the Future Fund. Heartrate software company B-Secur has raised almost £8m in the first of half of the year, including $6m (£4.4m) from a US-based fund.

Alan Foreman, chief executive at B-Secur, said: “Co-Fund NI first invested in B-Secur in early 2020 at an uncertain time for our business in the early days of Covid-19 and have followed on with significant investment twice as the business moved back to growth.

“I was thrilled that B-Secur was able to find a Northern Ireland investor that understands our deep tech proposition and the immense global opportunity we have, while supporting our growth ambitions locally.”

He said Co-Fund NI’s support had been a “key endorsement” while the company sought investment from the US.