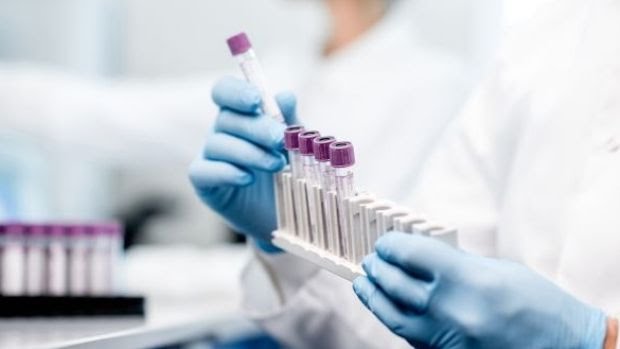 Posted at 11:58h in Uncategorised by admin

Clarendon portfolio company Fusion Antibodies the pharmaceutical contract research company have said full-year revenues rose almost 80 per cent in the year to the end of March.

The increase has been well flagged by Fusion Antibodies. In January it issued a trading update forecasting full-year revenues to come in “materially ahead” of last year. Some 86 per cent of the company’s revenues are generated outside the UK.

The rise in revenue was driven by the expansion of the company’s existing services and newly introduced Ramp service, and strong geographical growth in its fiscal year. It also appointed two new distributors in Asia, and carried out a Ramp project for a large indigenous company in China.

The company also narrowed its losses for the year, recording a £700,000 loss compared with £1.3 million in 2019. Its earnings before interest, taxation, depreciation and amortisation loss narrowed to £400,000 from £1.1 million a year earlier.

Established in 2001 as a spin-out from Queen’s University, Fusion is a Belfast-based contract research organisation providing a range of antibody engineering services for the development of antibodies for both therapeutic drug and diagnostic applications.

In April, Fusion raised £3 million following a share sale, with the money intended to fund several planks of research, including an expansion of its mammalian antibody library to include Covid-19.

“While Covid-19 has brought a lot of uncertainty for FY21, trading so far has been in line with expectations and the £3.0 million fundraise in April has allowed Fusion to expand the existing proof-of-concept work on the mammalian antibody library to include Covid-19 as a new target,” he said. “We are positive about the next 12 months.”