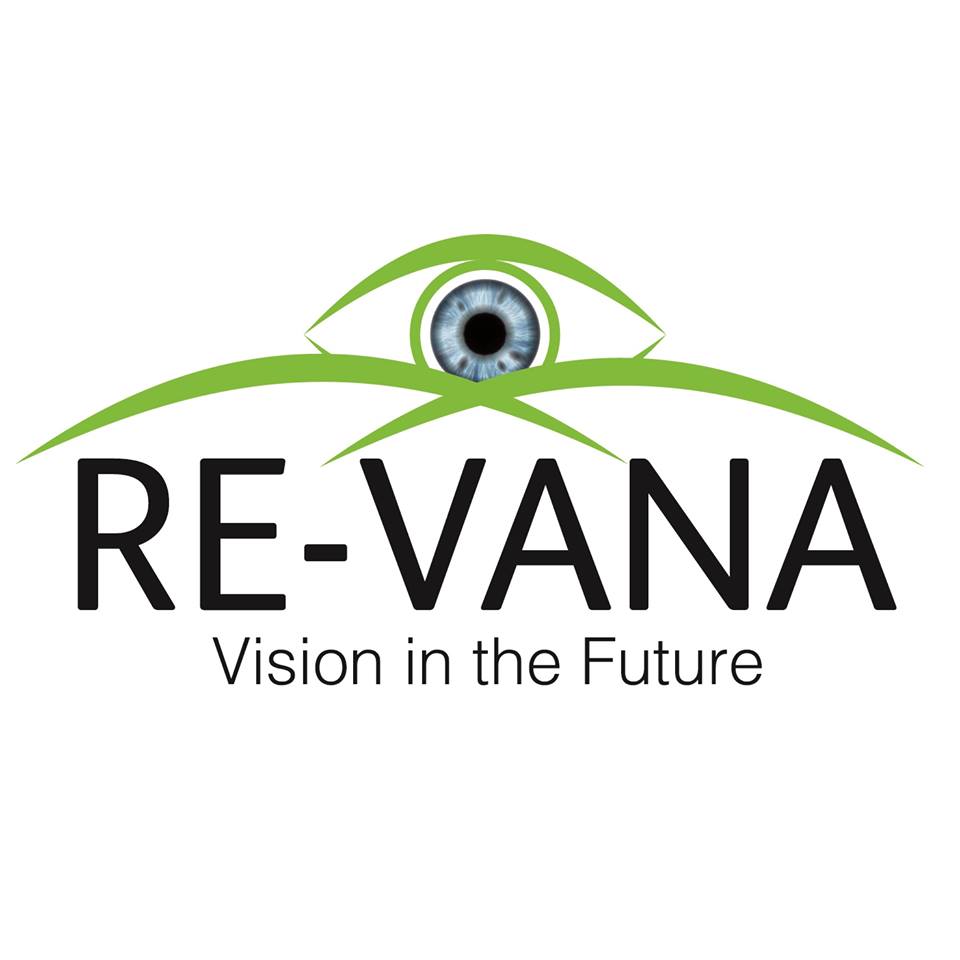 Posted at 16:08h in Uncategorised by admin

Clarendon portfolio company Re-Vana Therapeutics, a specialty ocular pharmaceutical and drug delivery company that specializes in the development of photo-crosslinked drug delivery technologies for both large and small molecules, has announced the formation of its new Scientific Advisory Board (SAB). The newly appointed SAB will strategically advise and support Re-Vana as it develops innovative therapies for a broad range of ophthalmic indications, including neovascular age-related macular degeneration (wet AMD), diabetic retinopathy (DR) and glaucoma.

Clive Wilson, Ph.D. – Prof. Wilson is Re-Vana’s Chief Scientific Officer (CSO) and Research Professor at Strathclyde University Glasgow Scotland, and will serve as Head of the Re-Vana SAB. Prof. Wilson is a member of Senate of the European Union Federation of Pharmaceutical Sciences and is a member of the core team for the European COST action on gastrointestinal drug absorption. He has pioneered applications of scintigraphy in the study of physiological and patho-physiological effects on drug absorption following oral, nasal, pulmonary and ophthalmic delivery. Prof. Wilson specializes in both large and small molecule ophthalmic drug delivery and has contributed significantly to ocular drug delivery and gastrointestinal science over the past 30 years.

David Guyer, M.D. – Co-Founder, ex-CEO and Executive Chairman of the Board of Ophthotech Corporation, Dr. Guyer has significant medical, drug development and commercial experience in ophthalmology. Dr. Guyer co-founded and served as CEO and Director at Eyetech Pharmaceuticals, Inc., where he led the company through private, public and corporate financings over $400 million, including a $157 million IPO offering. He also oversaw the rapid development and successful commercialization of Macugen®(pegaptanib sodium), the first FDA-approved anti-VEGF pharmacological treatment for wet AMD. Dr. Guyer previously worked as a venture capitalist and Partner at SV Life Sciences and has served on multiple Boards of both public and private companies.

David Jones, PhD,, DSc., FREng – Re-Vana co-founder, Prof. Jones is professor of Biomaterial Science at Queen’s University Belfast and Pro-Vice-Chancellor for Education and Students. His research concerns the characterization, formulation and engineering of pharmaceutical materials/dosage forms and biomedical devices. He is the author of two textbooks, six patents and over 400 research papers/communications, and his awards include the Lilly prize for pharmaceutical research. Prof. Jones is a chartered engineer, a chartered statistician and a chartered chemist, and is an elected Fellow of the Pharmaceutical Society of Northern Ireland. Most recently, he was elected as a Fellow of the Royal Academy of Engineering. He is the founder and director of two university-based companies, Xiomateria and Carapacics, both of which design and develop novel medical devices.

Baruch Kuppermann, M.D., Ph.D. – Dr. Kuppermann is the Roger F. Steinert Professor, Chair of the Department of Ophthalmology, and Director of the Gavin Herbert Eye Institute at The University of California, Irvine (UCI). He also holds a joint appointment with the Department of Biomedical Engineering at UCI where he works collaboratively to develop drug delivery systems for the posterior segment. Dr. Kuppermann has published extensively in the peer-reviewed literature and has been a visiting professor at a number of universities in the United States and Europe. He is also extensively involved in clinical research, having served as principal investigator in many trials evaluating new drugs and technologies for the treatment of AMD, DR, and retinal vein occlusion.

Brian Levy, O.D., MSc. – Dr. Levy is CEO of OcuNexus Therapeutics, a biopharmaceutical company developing novel and differentiated products in ophthalmology. Prior to OcuNexus he was Chief Medical Officer (CMO) at Aerie Pharmaceuticals where he developed Rho kinase inhibitors for the lowering of intraocular pressure (IOP) in patients with glaucoma. Previously, he served as corporate vice president of R&D and CMO at Bausch + Lomb where he was responsible for three new drug applications (NDAs) for pharmaceuticals Retisert®, Zylet®, and Besivance®, all of which are now FDA approved. Dr. Levy also was Associate Professor, Department of Ophthalmology at California Pacific Medical Center in San Francisco, in private practice in Toronto and served as clinical investigator and consultant to the ophthalmic industry.