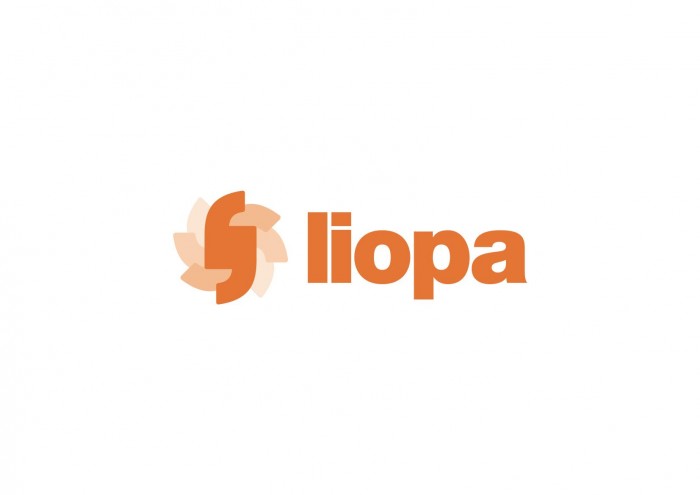 Posted at 11:04h in Uncategorised by admin

The company has secured $1million in funding – led by its initial backers, techstart NI, and QUBIS – which will enable it to commercialise the LipRead platform and actively market it for global use. Its latest investors include the AI Seed Fund which exclusively supports start-ups that harness Artificial Intelligence to create leading edge tech solutions. The funding round was also supported by Co-Fund NI which is managed by Clarendon Fund Managers.

Developed following 10 years of research by the Centre for Secure Information Technologies (CSIT) at Queen’s University, LipRead uses the camera on a smartphone or tablet to analyse lip movement and decipher words and phrases.

LipRead’s primary function will be improving the accuracy of commonly used voice-driven assistants (such as Siri, Cortana or Alexa) and voice activated applications in noisy environments such as vehicles, offices & factories.

Other potential uses of the lip-reading technology, which will be multi-lingual, include:

Liopa is led by seasoned entrepreneurs Liam McQuillan and Richard McConnell. Together they have been involved in the creation of several indigenous NI tech start-up companies that have successfully developed software products for the worldwide market and have achieved substantial exit values.

Dr Darryl Stewart and Dr Fabian Campbell-West, world-renowned authorities in Visual Speech Recognition & Computer Vision, are also part of the Liopa team and have spearheaded the research behind LipRead.

Confirming the latest funding milestone, Liam McQuillan said: “Voice is forecast to overtake the keyboard and mouse as the primary means of interacting with mobile & computing applications.  The big stumbling block however is the accuracy of current voice technologies in real world environments – commands get misinterpreted frequently due to background noise. LipRead will augment current technologies and provide this much needed accuracy, thus ensuring the success of the ‘Voice UI’.

Hal Wilson of techstart NI added his support: “Liopa brings together great technology, a strong team and an exciting market opportunity This latest funding round marks a significant step forward and will support the team’s plans to bring the LipRead technology to market.”

As another early stage funder, John Spindler, General Partner at AI Seed said: “Liopa is a great example of a team with a pedigree of research tackling challenges in visual speech recognition using the latest advances in machine learning.”